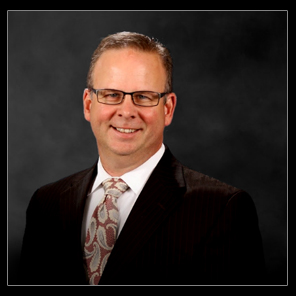 He served for over ten years as the Chair of the Missouri Bar Committee on Eminent Domain.

Paul has served the Missouri Bar in many capacities over the years. He served as the Chair of the Eminent Domain Committee. In the past, he has served as a member of the Board of Governors and as chair of several committees. His efforts on behalf of the Bar were recognized when he was awarded the Distinctive Service Award by the Solo and Small Firm Committee of the Missouri Bar.

Mr. Henry was an Associate Editor of the Washington University Law Quarterly and is the co-author of numerous publications on eminent domain law, including: Trial of Exceptions in Missouri Condemnation Cases, St. Louis Bar Journal (Spring 2007); Inverse Condemnation: Airplane Noise and Damages," The Southwestern Legal Foundation, 1995; and two chapters in the Missouri Condemnation Practice Handbook (Third Edition, 2002 Supp.), co-authoring chapters on Inverse Condemnation and Taxation. He is a former Editor of the American Bar Association Committee on Condemnation Newsletter. Mr. Henry is a frequent speaker on issues pertaining to eminent domain law. Another interest of Mr. Henry is the use technology in the practice of law. He has held the position of Chair of the Missouri Bar Committee on Technology and Computer Law.