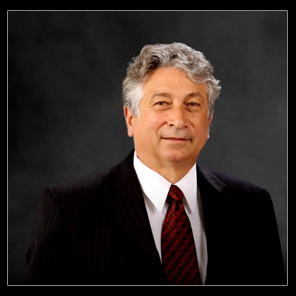 Emeritus member of the Owner's Counsel of America As one of the original members of this invitation only organization of condemnation attorneys from the entire United States who represent property owners in eminent domain/condemnation, Mr. Denlow now enjoys the status as an "Emeritus Member."

Robert Denlow is the principal partner in Denlow & Henry, which is located in St. Louis and Kansas City, Missouri. He is a licensed attorney in Missouri and Illinois. His undergraduate degree is from Northwestern University and his law degree is from St. Louis University.

He is the former editor of the ABA's Condemnation Committee's legal reporter; former co-chairman of the joint ABA-Great Britain Lands Tribunal Condemnation Conference in London; and has previously chaired the American Bar Association's annual condemnation seminar.